Compound exercises are defined as any movement that works multiple joints, they also work multiple muscles. They are great for building strength, increasing muscle size, and burning fat, they can also help improve athletic performance. Basically, compound exercises can benefit you no matter what your goals are, hence we’ve developed this article about some best compound exercises.

The same cannot be said of isolation exercises, these are exercises that only work one joint and primarily work one muscle. Isolation exercises can be fantastic for building strength, and can also really help increase muscle size (think bicep curls increasing bicep size). But isolation moves are not great at improving athletic performance in the same way that compound movements are, nor are they great for fat burning.

Considering the many benefits of using compound movements (many programs exclusively use them) it’s perhaps surprising how few people use them in their programs. Or if they do use compound movements they usually use the slightly easier and less effective ones such as chest press machines, leg presses, or lat pull downs. 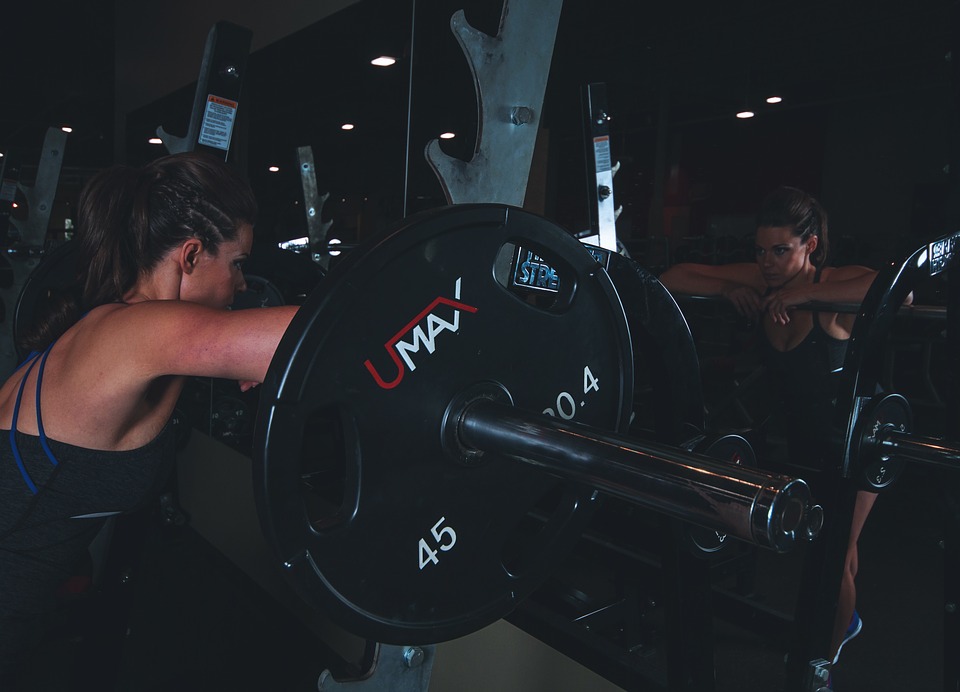 Getting 6 pack abs is definitely not a child’s play, it needs a lot dedication and the willpower to keep going when the results don’t seem to be satisfactory. The first step of all to achieve your dream is to burn the fat present in the body and then train the abdominal muscles to exhaustion. It is because of the individual muscular structure that some people are able to achieve only 4 pack abs, whereas others show off their 8 pack abs.

So, this summer if you’re planning to get ripped then scroll down for our well planned routine to give it a try. It follows as: END_OF_DOCUMENT_TOKEN_TO_BE_REPLACED 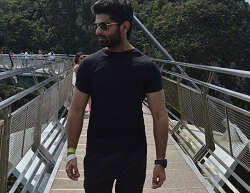 Got fitness, nutrition or supplement related questions? Use our Q&A Platform to ask questions, or use your knowledge to help others reach their fitness goals.