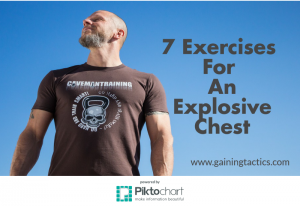 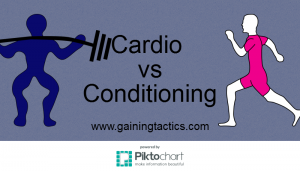 If you have any sort of experience with health and fitness, you’ve likely heard the terms “strength training” and “cardio” thrown around before. Strength training refers to exercise that focuses on building and strengthening the muscle through the use of some type of weight or resistance. A common example would be weight lifting. Cardio, on the other hand, is a much more general category that refers to any exercise that raises your heart rate. The purpose of cardio is to improve your cardiovascular system, and common examples would be running or cycling. Other than strength training and cardio, there is a third form of training known as conditioning. Conditioning is sort of like a sub-category of cardio because it raises your heart rate, but it can also be a hybrid of both cardio AND strength training because it can involve weights. It refers to exercise that requires you to train at high-intensity for short bursts of time. Common examples would be sprinting, or if you’re familiar with the practice, HIIT (high-intensity interval training). 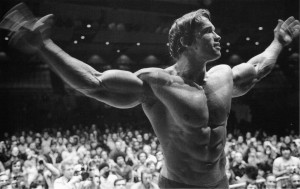 Tired of working out and seeing very little results? Had enough of buying and drinking expensive protein and gainer supplements and not seeing those gains they advertised? Don’t worry. There is hope for you yet. No, we are not talking … Read more

If you’re like most gym goers, you’ve likely tried every form of biceps training in order to mass up your upper arms.

You’ve no doubt hammered your bi’s with barbell curls, dumbbell curls, preacher curls and chin ups. But there’s one form of biceps work that you’ve probably overlooked, despite it possibly being the most effective of them all – suspension training.

Using a suspension device, such as the TRX or Emerge, offers huge benefits over conventional equipment.

Training with a suspension device allows you to adjust your center of gravity, applying maximum overload to your biceps.

You’re also able to perform variations of exercises that are not possible with barbells and dumbbells. In this article, we present 7 biceps blasting TRX moves that will guarantee that you’ll have guns to impress. 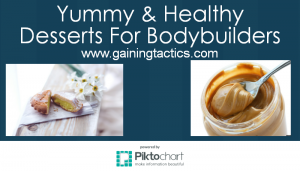 Are you a bodybuilder? Getting bored of eating boil, bake or steam meal and raw vegetables and fruits on a daily basis, that is healthy but unsatisfying for the tongue. Now don’t worry because within this article I will tell you about some yummy and healthy desserts which will help you to build muscle and lose excess weight if you combine these desserts with the appropriate workout program. For bodybuilders, it is best to eat the desserts high in fiber, protein and vitamins along with low in fat and carbohydrates.

It doesn’t matter you’re beginner or advanced level of a bodybuilder, you’ll require eating fewer fats and more starchy carbs before and after the workout session to boost the growth of muscles and increasing the level of energy, stamina, and strength. You can also enjoy desserts but its needs to be supportive of your fitness program. Here are the few desserts for bodybuilders that are very delicious and full of nutrition’s: